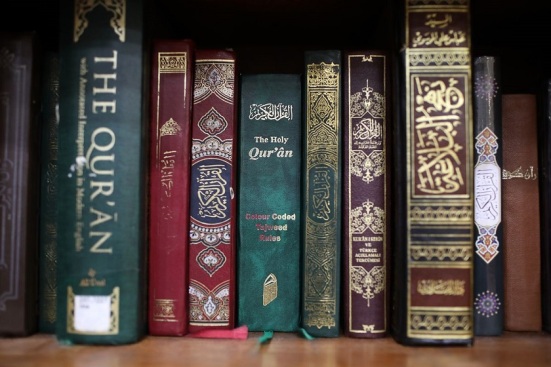 This article was first published in the January print edition of Christianity Today.

What’s the best way for Middle Eastern Christians in America to help fellow believers back home? A single misspelled email address inadvertently revealed the breadth of this dilemma for activists in the diaspora.

The mishap sparked a spat this summer between two prominent US Arab groups: the Arab American Institute (AAI), a polling and policy organization led by James Zogby, and Coptic Solidarity (CS), which champions the religious freedom of Egyptian Christians and other minorities.

Zogby, who has a Lebanese Maronite background, was a scheduled participant in CS’s annual Washington conference, which leaders often use to advise DC’s foreign policy establishment on Middle East issues.

But two days before the June 15 conference, Zogby unexpectedly withdrew.

Zogby explained in an article weeks later that he withdrew after receiving word that some controversial anti-Muslim “hate groups” would be at the conference and that the title of a panel in which he was participating had been revised to suggest that violence and impunity are endemic in Muslim and Egyptian culture.

“The best way to reinforce the message of the haters of Christians in Egypt is by giving them the ammunition that Copts in the US are working with Islamophobes in Washington,” Zogby told CT. “I felt it important to call out CS for what I strongly believe is a wrong-headed and potentially dangerous path.”

Stunned by Zogby’s withdrawal and his public criticism, CS wrote an angry response, accusing Zogby of a “dhimmi mentality,” a reference to the secondary status of non-Muslims in the historic caliphate.

“He intentionally tried to hijack our event and tarnish our reputation,” Lindsay Griffin, CS’s director of advocacy and development, told CT.

According to organizers, participants had received the revised speaker list and panel names a full month before the conference. But Zogby didn’t. His email address was misspelled, so he never received a May 9 message outlining the changes that later led him to withdraw.

But while the spark that ignited the conflict between the groups was an honest mistake, the issues at the center of the dilemma are real…